Last weekend four teams from our kennel ran the Tustumena 200 Race in the Caribou Hills. We all completed the course, so combined with their previous race experience, Ryan Santiago and Grayson Bruton are now both officially qualified for the Iditarod. Hal Hanson has completed his first long-distance race and I have proved once again that 200 miles is not my best distance, by finishing 5th.

So, we kept mushing. After an 8 hour break we continued our “series” in the Caribou Hills at Freddie’s Roadhouse. Then it started snowing, making conditions in Sterling good again. So, we took a “24” (like the mandatory 24-hour rest in the Iditarod) and went home and finished up on our local trails.

How far did we go? Well, let’s say far enough to be very helpful in team selection and far enough to know what they will look like after the “24” in the race. But then that’s not the first time this season either.

Speaking of team selection, I’m having a blast with this year’s team. Three-year-old dogs are the youngest I’ll race in the A-team and I expect at least half of my final team members to be three. Super talented and naïve, they are the best group I’ve ever raised, and we’re giving them a shot. They all ran the Iditarod last year with the pup team, so they know what’s up, but not at the elite level. This will challenge me as a musher to maximize their physical talent without allowing them to become mentally overwhelmed on a super-challenging race.

The team is basically trained and deserve some time off after this series. We’ll be spending a lot of time this month on gear repairs, sled building, food drop preparation and strategizing, as well as easy training runs.

Ryan has now signed up for this year’s Iditarod and will run young dogs from our kennel. One must be qualified prior to entering and sign-ups have technically closed for the year. However, rules allow late sign-ups – for a double entry fee. We’re pleased that this proven successful component of our training program will continue this year. 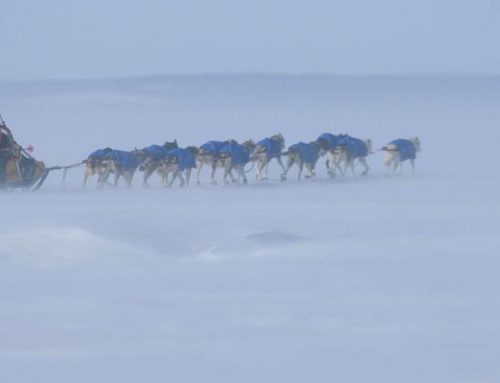 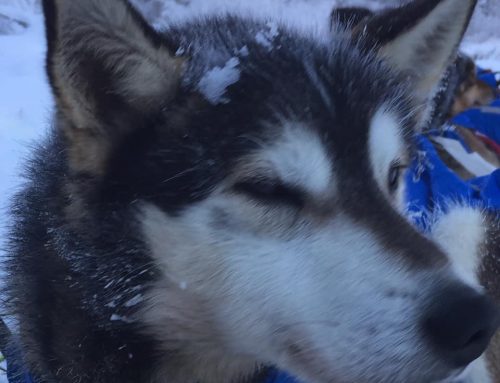 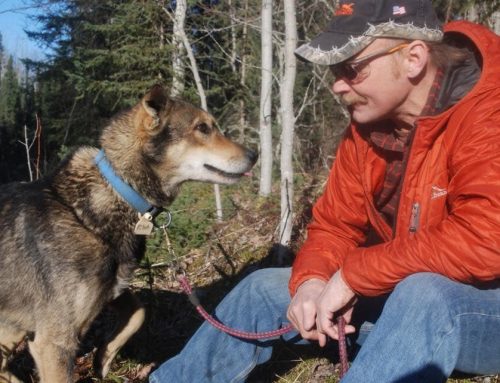 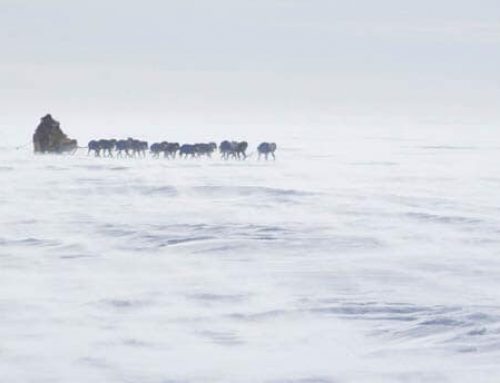